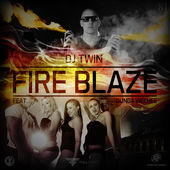 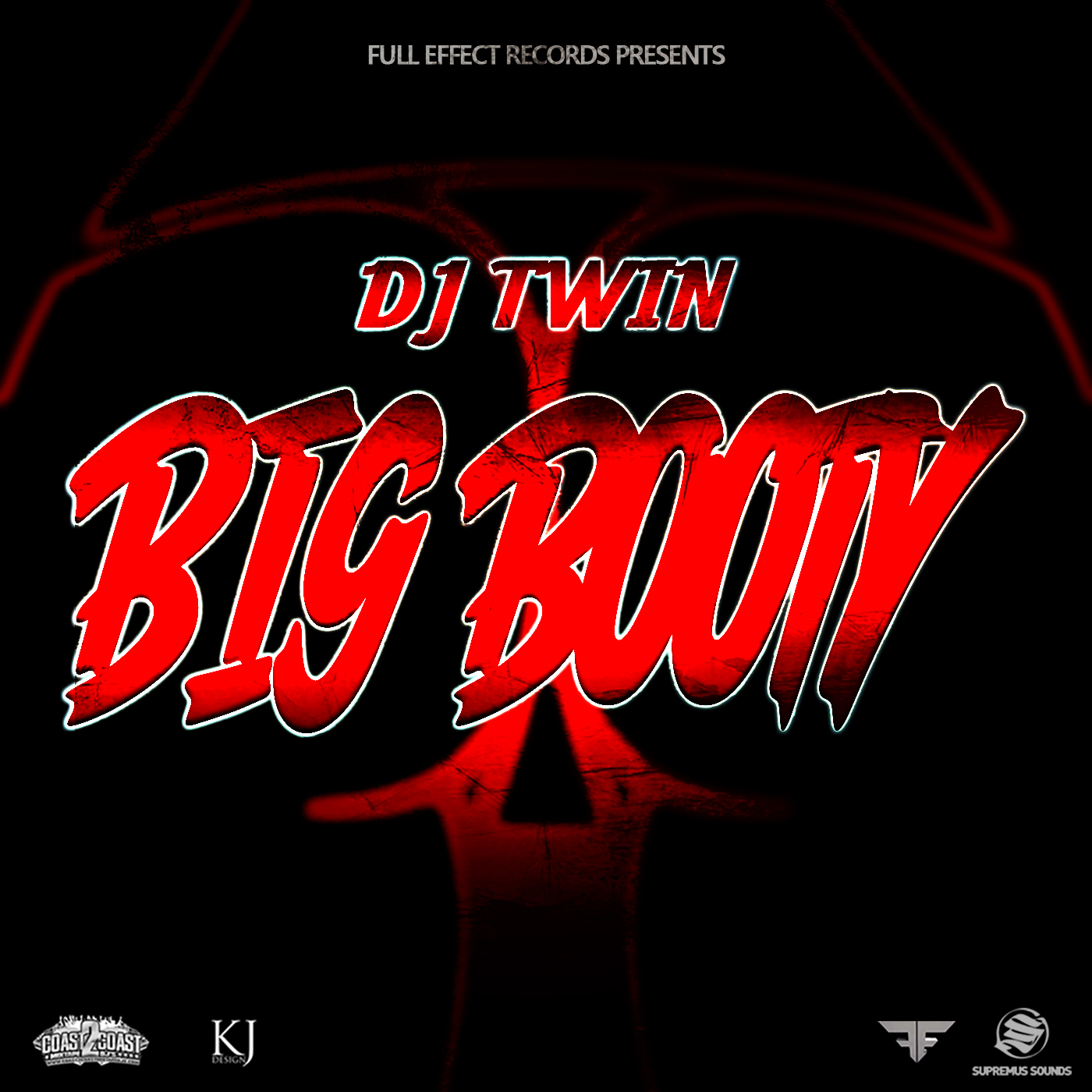 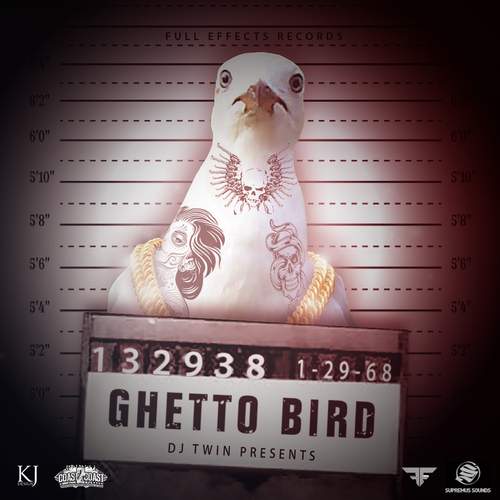 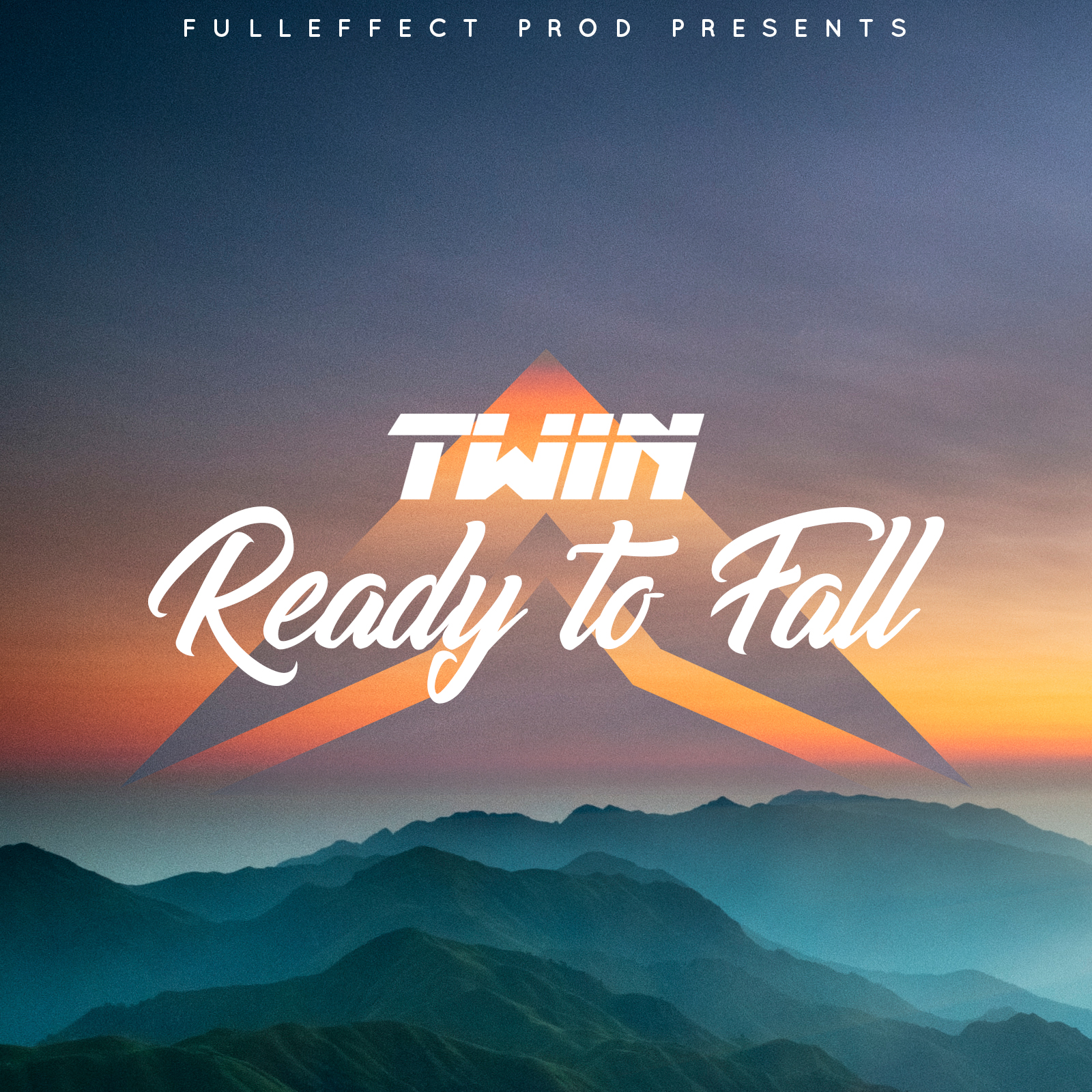 When the Hip Hop & Rap culture reached Europe at the end of the nineties, Zurich DJ and producer DJ Twin aka Kelly Buser began his career at the tender age of 14. Inspired by the influences of the breakdance movement in the nineties and his background as B-Boy in the dance Crew Tuff Boys & Con he soon realised that his future lay in the world of music. In 2000 he decided to focus entirely on DJing and a short time later he founded the DJ team ‘Terror Twins DJs’ with his twin brother. From then on he began to make a name for himself in the club scene with special DJ sets & turntablism skills as well as his productions and achieved international renown. His reputation as a top open format DJ soon enabled him to play up to 75 national and international shows per year. By now Twin is among the most successful DJs in Switzerland and performs in the most popular clubs every weekend, alongside regular bookings as support DJ for international superstars such as 50 Cent, Xzibit, EVE, Lil Jon, Kid Ink, Jason Derulo, MC Lyte, Marques Huston, Mims, Serani, Booba and many more. With his many years of experience as producer and open format DJ he knows exactly how to whip the audience into ecstasy.

The multitalented DJ produces all his own music and has worked for famous artists such as Mc Lyte (USA), Stat Quo (USA) and Kitty Kat (DE) and regularly works on new songs and remixes.

In 2009 he signed a record deal with the Zurich music label ‘Diamond Productions’ which then coordinated his appearances until the end of 2013.

Since 2015 Twin has had an exclusive contract with the Zurich cult label ‘Supremus Sounds’ who now manage his appearances and productions.